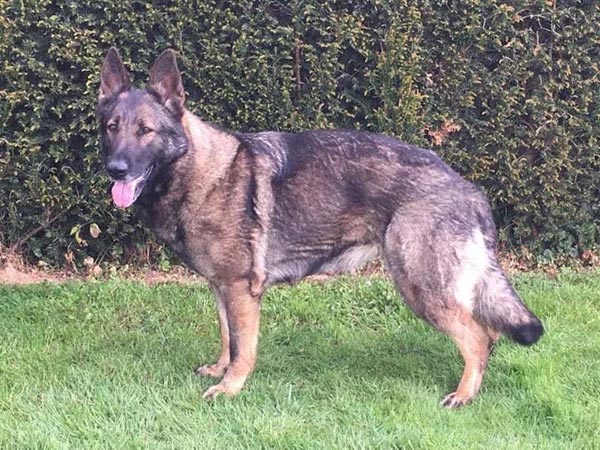 Bubbles is not titled. She is an even tempered bitch located in the Netherlands. We don’t own her. She is the mother of our dam, Bailey Von Gonta Haus. She has famous dogs like V rated Athos von der Querlenburg SCH3,FH1, in her lineage, along with dogs like Bandit vom Oberhausener Kreuz. She has deep, rich pigment, good topline, and truly brings the best of the Dutch KNPV German Shepherds, and the German bred German Shepherds into one pedigree. Bubbbles is the mother of our brood bitch Bailey (Bika) von Gonta Haus, and the grand-mother of Litter-A and all litters. 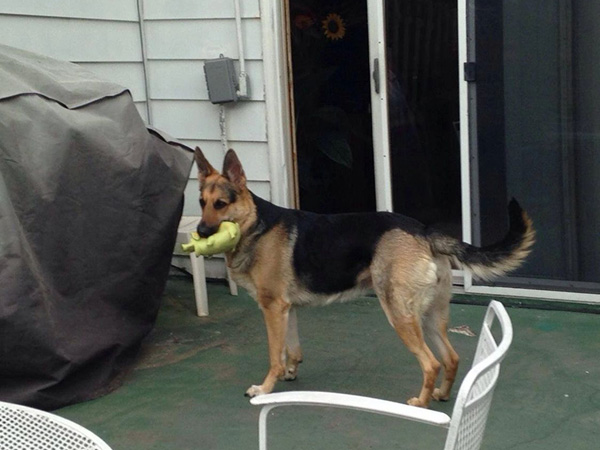 Berta is not titled. She is an even tempered showline bitch located in the United States. We don’t own her. She brings the color and gentle and playful and mischievous nature to her Son, Jake von Gonta Haus. She is the grandmother of litter-A and all litters where Jake is the father. 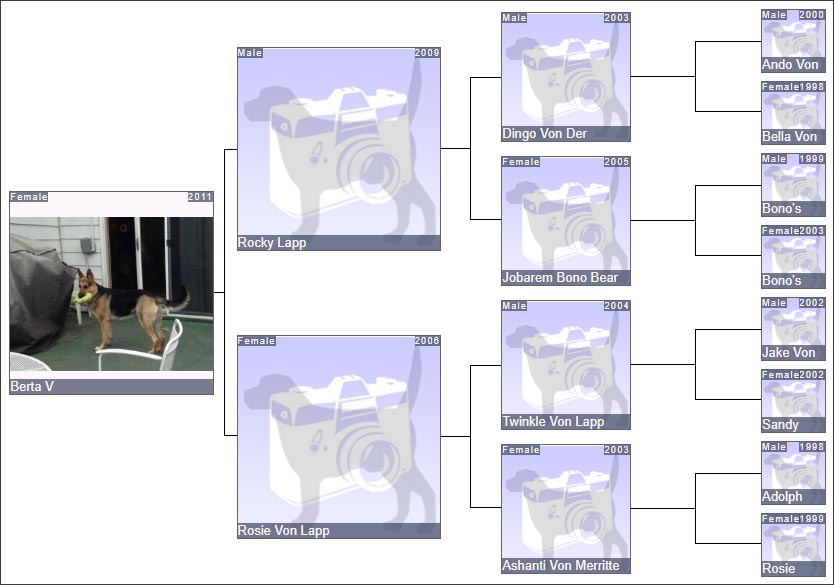